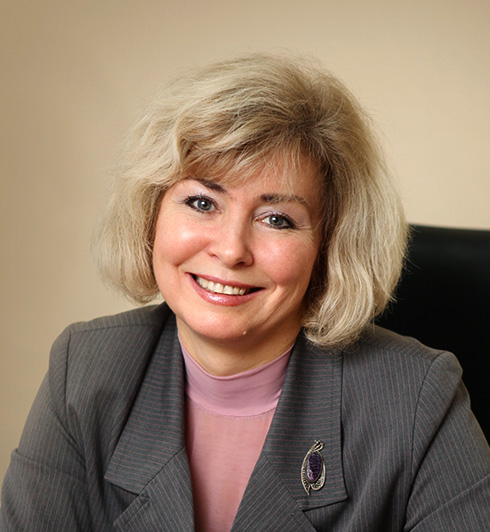 To the European Sociological Association,

to all national sociological associations standing as the ESA members

Let us, first of all, grateful to the ESA Executive Committee, the ESA Research Networks Coordinators and the ESA members  joining hands with Ukrainians fight (https://www.europeansociology.org/esa-executive-committee-statement-war-ukraine) for freedom and human dignity in the terrible war against the Putin’s Russia brutal invasion; let us thank once more  for standing solidarity measures in support of the Ukrainian scholars affected by this war (https://www.europeansociology.org/esa-solidarity-measures-those-affected-war-ukraine). Your solidarity statements, as well as solidarity messages from many other colleagues, institutions and associations from very different countries of the Globe, were shared by us with Ukrainian sociologists by mailing list and FB groups. These solidarity hands and thoughts give us, Ukrainians, strength in the hard battles against the military Russian invasion, help us expel the invaders from Ukraine and restore the precious peace, help us a lot in the horrible time of our life.

Since February 24, 2022 Russian missiles and air bombs hit our cities and civilian infrastructure every day. There are no forbidden targets for Russian troops. They attack everything from hospitals to airports, from grocery stores to residential areas. Thousands of Ukrainians killed, including children, women and elderly people. Thousands of Ukrainians including children, women and elderly people have suffered from crimes of the Russian military. More than 4 million Ukrainians who have fled their homes due to the war have already been warmly welcomed by Europeans in many countries of the EU. About 7 million Ukrainians become internally displaced in Ukraine fleeing from the bringing death Russian bombs and missiles, since February 24, or 9 million internally displaced people in Ukraine as whole as the aftermath of the Russian invasion since the beginning of 2014 when the occupation of the Crimea and part of Donbass region was happen by the RF.

The invasion of Ukraine is an attack on democracy: Putin cannot tolerate Ukrainians’ aspirations to build a democracy on Russia’s borders and has launched a war of aggression to prevent this from happening. There is no legitimate justification for this war. Russia’s actions represent a textbook example of what authoritarian governments are capable of doing, and underscore the importance of defending democratic freedoms around the globe.  The military assault against Ukraine by Russian forces is exacting a heavy humanitarian toll, including a refugee crisis.

These all are not “the conflict situation in Ukraine” or “Ukraine’s crisis” as it stands by The Russian Society of Sociologists (ROS) and pro-Russian propaganda. This is the brutal war against Ukraine, its independence, Ukraine’s pursuit and right to share with other European people the best values of human dignity and democracy. This is the war started by Putin’s Russia back in 2014 in Ukraine with the full-scale invasion since the early morning of February 24, 2022.

Unfortunately due to the war and destruction of the infrastructure of the V.Karazin Kharkiv National University (the buildings were turned into ruins by the Russian air and artillery attacks) which is the home of the Sociological Association of Ukraine, as well as destruction of the work-life facilities of many other academic centers in Ukraine, the Sociological Association of Ukraine temporary can not support its official web-platform, communicate instantly and use our official e-address  (sociologicalassociation.ua@gmail.com). But we live, work, strongly support our professional and human network, and fight for our freedom, for further democratic and peaceful development of Ukraine as well as Europe as whole. This is all extremely valuable for us!

On behalf of the Sociological Association of Ukraine and the SAU Executive Committee,

vice-President of the Sociological Association of Ukraine,